Cults of personality idolize leaders as heroes through absolute flattery and praise. They glorify the subject to foster devotion and popular sentiment. Historically speaking, these leaders have consolidated their power using various techniques such as media manipulation, propaganda, and distortions of the truth. Many of these leaders exhibit similar characteristics, such as the ability to be charming, persuasive, fearless, and ruthless. Their lack of empathy and emotional intelligence drives them forward and strengthens their grip on power.

The historical consequences of these individuals and their dangerous behaviours are well known. However, these leaders are still prevalent today. Cults of personality are increasingly gaining traction in today’s consumer culture.

Even though many of these personalities are not technological experts, they are driving the direction of tech communities by taking advantage of the superhero culture that permeates the entrepreneurship space.

We live in the age of social media and weaponised memes. Leading businesspeople are well equipped to harness the power of social media to bolster their image. Steve Jobs, Elon Musk and Jeff Bezos are a few figures that spring to mind. Even though many of these personalities are not technological experts, they are driving the direction of tech communities by taking advantage of the superhero culture that permeates the entrepreneurship space.

These personality cults have become the cornerstone of Silicon Valley, with founding figures such as Steve Jobs spearheading the movement. Other profiles, like Elon Musk, benefit by capitalising on it. Musk, who has acquired the nickname “MemeLord,” has gained over 120 million followers on Twitter through his clever deployment of controversial memes. Twitter offers Musk a direct line of communication with his followers with minimal interference. This enables him to build a personality cult that enhances his brand. Without Twitter, Musk’s influence would wane. Social media gives him the ideal channel to paint himself as a hero and disseminate his ideologies. Musk indeed exemplifies the cult of personality, but he also embodies the effects of a much larger issue — the influence of social media.

The age of social media has cultivated a generation obsessed with praising billionaires and celebrities.

The age of social media has cultivated a generation obsessed with praising billionaires and celebrities. It’s easy for people to spend hours scrolling through celebrity posts about lavish vacations, radiant influencers, fine dining, and beautiful sunsets worldwide. Instagram, Facebook, and other social media sites have set unrealistic expectations, and ordinary people have become enthralled in this artificial realm. In which all they can do is fixate on wealthy figures, draw comparisons, and aspire to be like them one day. The collective desire to escape our mundane everyday lives has led to the god-like worship of high-ranking individuals.

LinkedIn is another example of this, albeit slightly different. People concoct fake inspirational stories to gain popularity. One reads numerous posts disguised under inspirational pretences about success, and individuals react by applauding each other. There is no inspiration here, just a sycophantic desire to get ahead. This type of groupthink has a severe knock-on effect — the eight symptoms identified by social psychologist Irving Janis in 1972 still apply to the industry patterns we are seeing today. In addition, there are broader and more noticeable impacts from these cult followings. Many leaders wield such influence over their followers that they can manipulate a company’s share price by spreading rumours on social media.

The recent lawsuit against Musk argues that he purposely drove up the price of Dogecoin and then let it crash to manipulate the crypto market for his gain. The reaction, however, is created by his followers, not by him, which is vital. Other protagonists of the year still hold immense power within their loyal communities despite their failings, including Sam Bankman-Fried, Alex Mashinsky, Do Kwon, Barry Silbert, Kyle Davies, and Su Zhu — the latter bearing the words “eternal optimist” in his Twitter bio. This demonstrates that a panglossian view is still rife within these leadership circles despite an outpour of disappointment and outrage from those who have been left with nothing. ​​

As the tech and crypto industries mature, will good leaders become prominent?

In the past, the most famous personality cults have crumbled, but social media complicates the situation in the modern era by allowing rampant disinformation. By design, humans tend to place leaders on pedestals. Audiences worship them because they create content that speaks to their innermost selves. Still, we need to take a step back and critically analyse the articles, videos and social media threads we have been conditioned to consume at lightning. As Twitter’s credibility continues to plummet, constantly plagued by numerous scandals, it is unlikely that good actors or thought leaders will rise to the foreground against this backdrop. Most of these characters work in their own interest, not for the greater good, and this is something that people need to have a better understanding and more awareness of.

To move forward, we must stop looking for the next great leader and instead focus on finding great ideas.

To move forward, we must stop looking for the next great leader and instead focus on finding great ideas. The future remains uncertain if the current, worrying trajectory is to continue. In this industry, people must conduct independent research, think critically, and stop taking everything at face value. Following a personality does not engender a more fulfilling human experience, but observing this complex and beautiful world outside the lens from which you view it will. 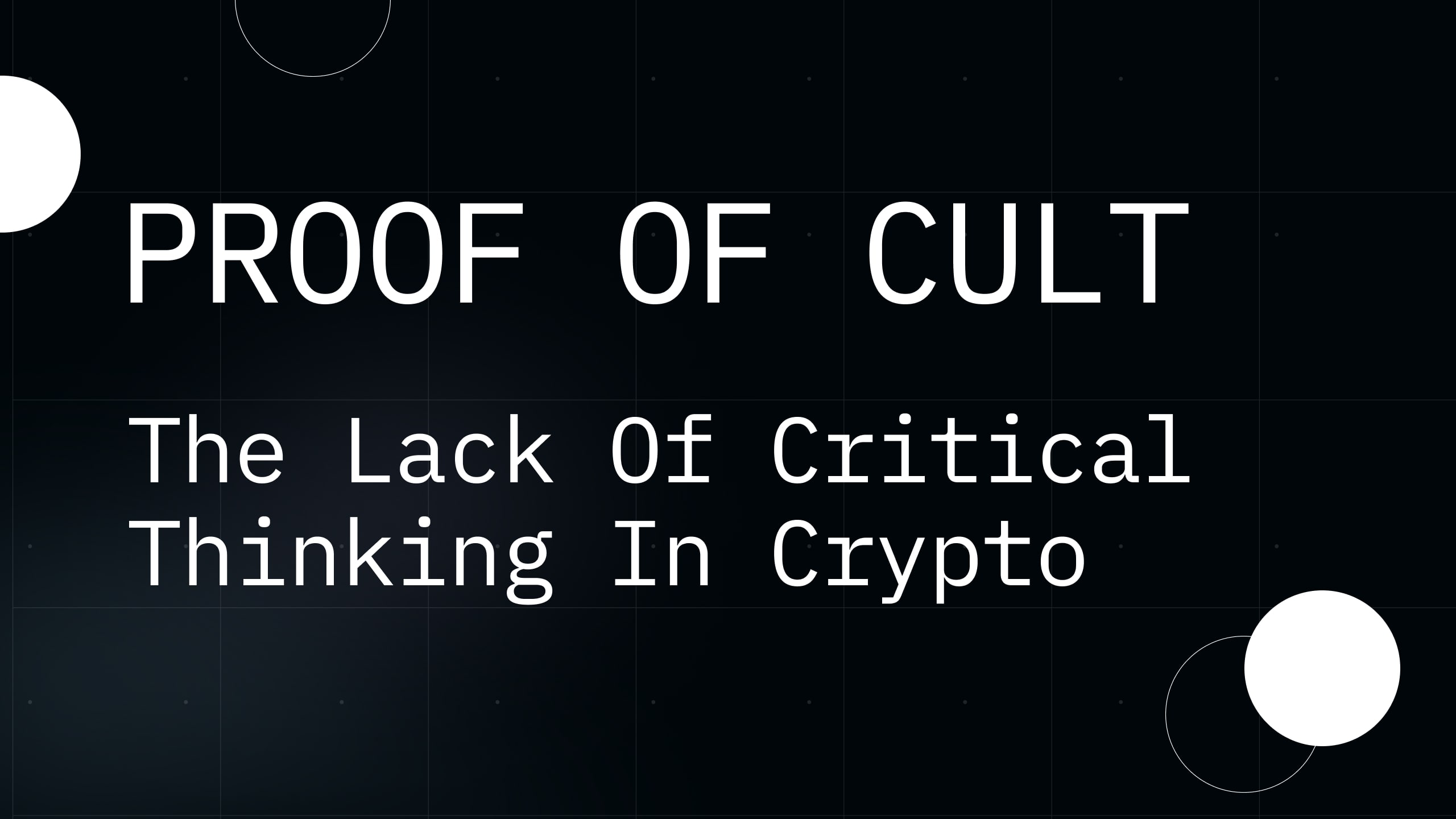 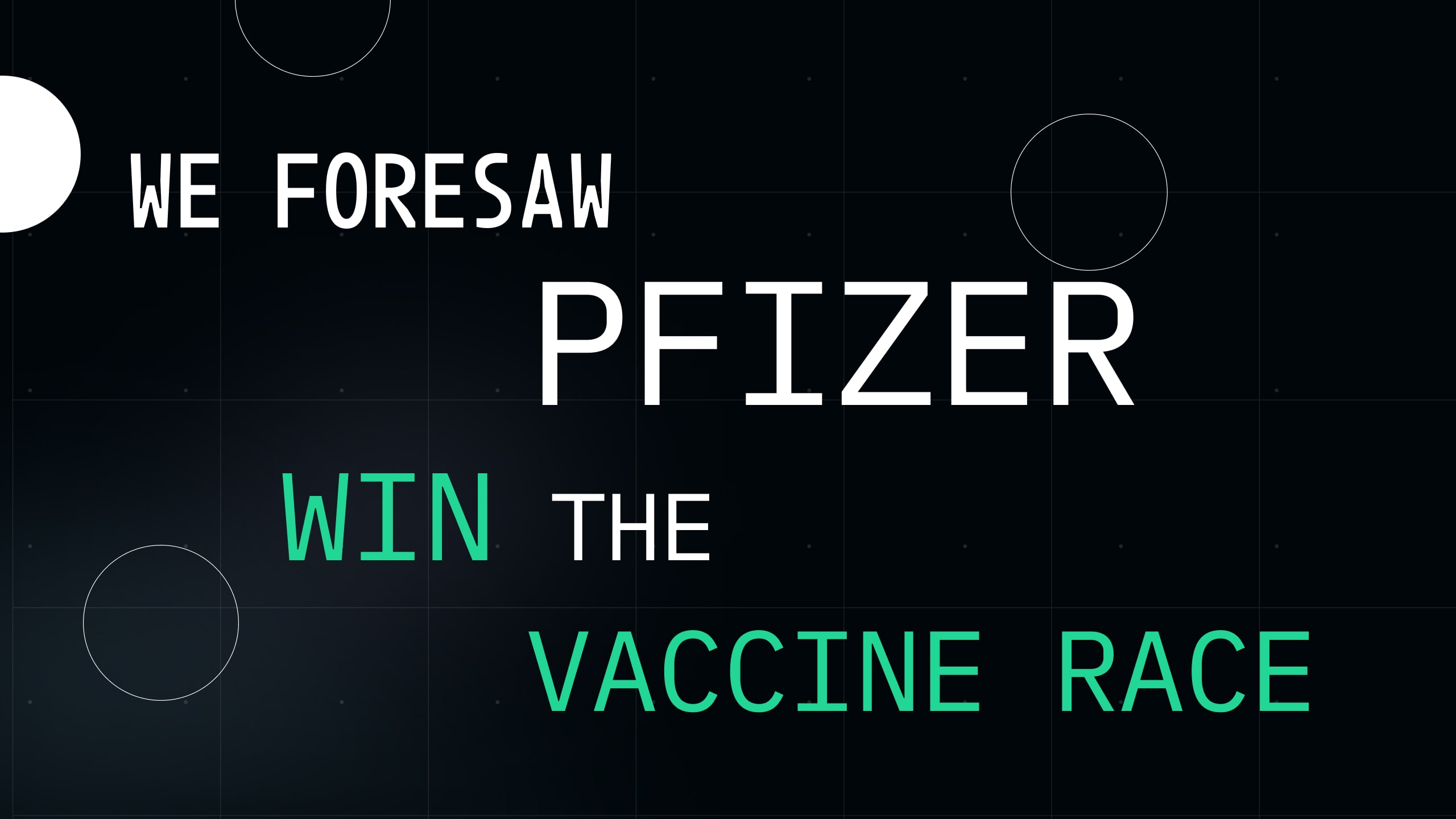 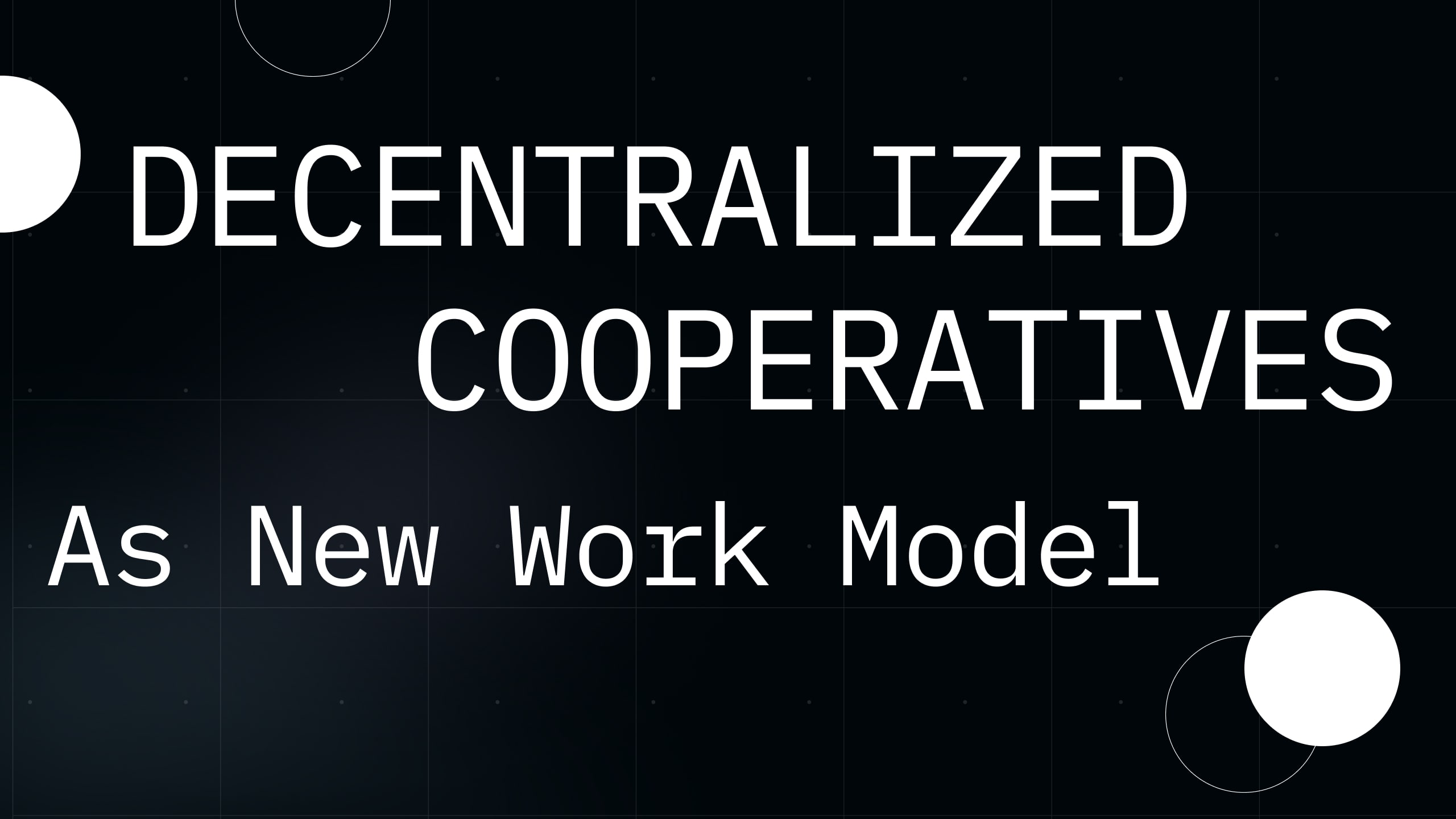 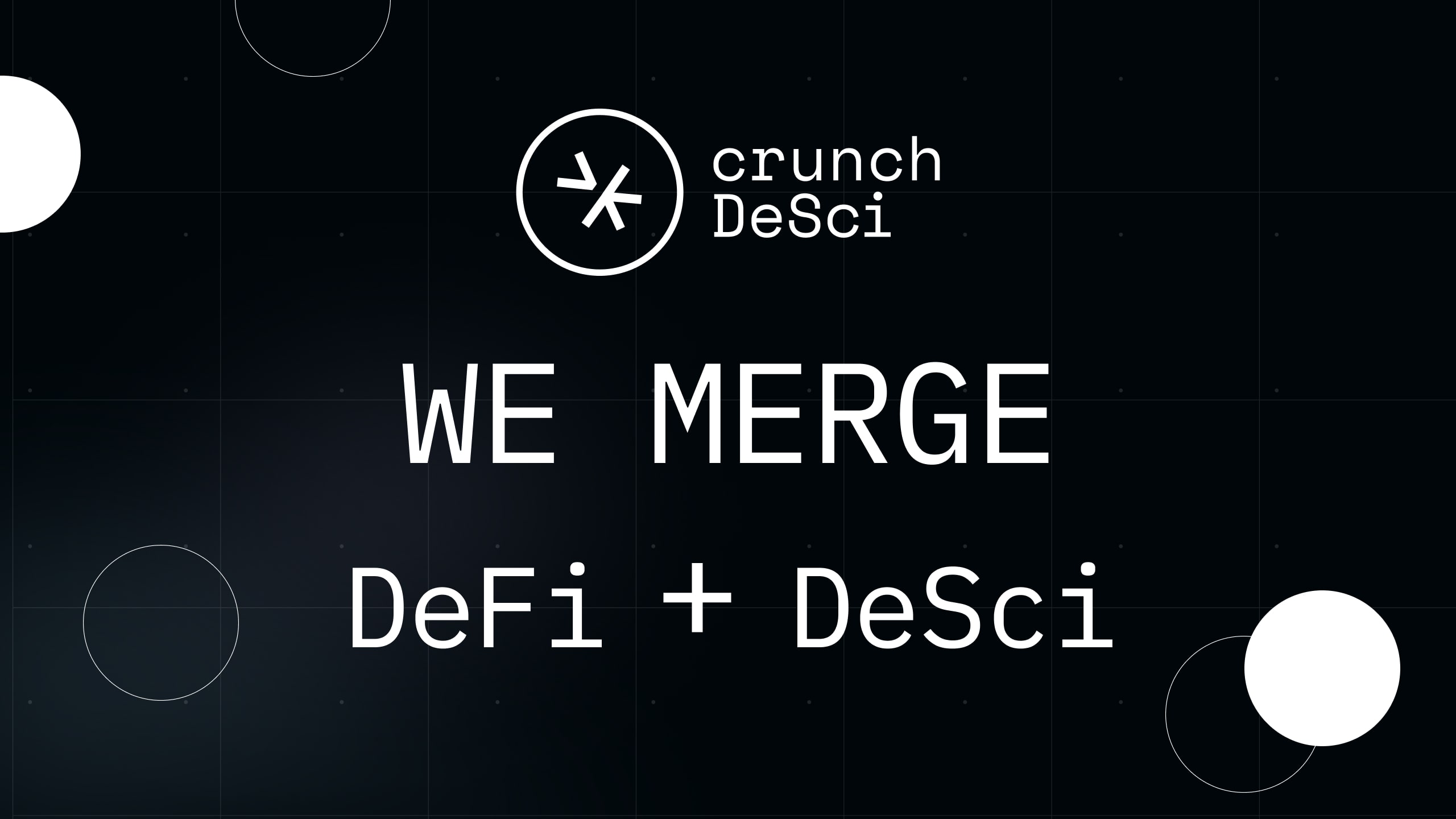